Due North: Is Canada ready for Open Banking? 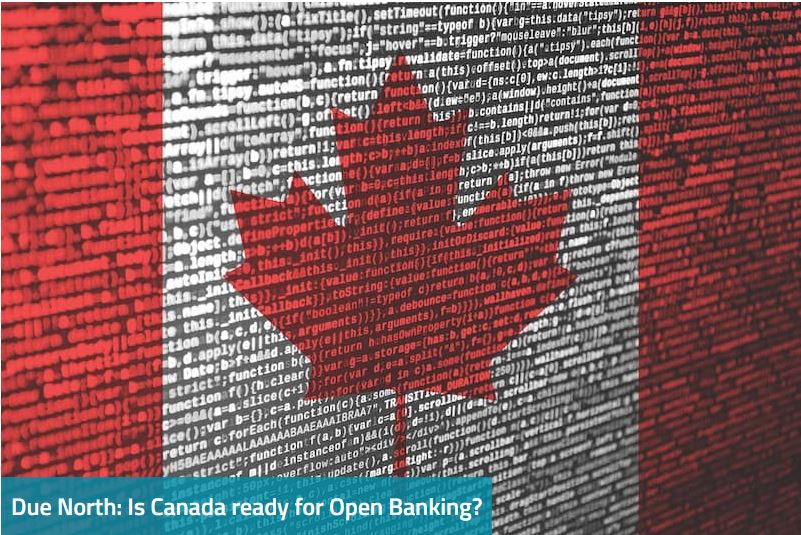 With a government consultation underway and the banking sector in the middle of payments modernization, is the door open for Open Banking in the great white north?

Canada is often viewed as a leader when it comes to fast consumer adoption of new technology.

It was quick to adopt contactless payments and embraced chip and PIN long before other large economies, such as the US. Electronic payments have become so popular that Canada is widely considered a cashless society.

Indeed, data from Payments Canada show that electronic payments accounted for 65 per cent of transaction volumes in 2018, while the use of cash and cheques fell by 30 per cent between 2012 and 2017.

Yet when it comes to rolling out Open Banking technology, Canada is not there yet. While banks and fintechs are dabbling with apps and application program interfaces (APIs), there is still no regulatory framework to tie it all together. Making matters more complicated is the fact the banking sector is in the midst of modernizing its payments system, which is seen as essential for Open Banking to work effectively.

Nevertheless, there are clear signs that all these elements will come together – it will just be a matter of time.

To some minds, Canada already has a significant amount of Open Banking activity.

“If you define Open Banking from the point of view of an environment where end-users are able to control and give permission to access their information, that’s already taking place,” says Yassir Jiwan, digital innovation lead at Equifax Canada.

“But if your definition is a regulated framework that puts in place key guidelines and regulations, a formal structure of who is participating and who is not, as well as a dispute resolution processes, that is still a ways away.”

Data from the EY Open Banking Opportunity Index show that, compared with its peers, Canada ranks eight of 10 when it comes to readiness for adopting Open Banking, sitting behind the UK, China and the US. While it is ranked mid-pack for its innovation environment, it came last for adoption potential and its regulatory environment.

This will come as little surprise to those in the Canadian financial services sector. In January 2019 the Canadian government’s Advisory Committee on Open Banking delivered a consultation document identifying the pros and cons of the technology. With a stakeholder consultation ongoing, there are expectations it will lead to some form of legislation to formalize the system, but no timeline has been provided.

“The risk of Open Banking breaking out in Canada is not imminent,” says Clayton Weir, co-founder and strategy lead at Fi.Span, a fintech serving the business banking market. The advisory committee has sparked activity in this area, but it’s still not widely understood by the public and there is an upcoming federal election to consider. “I think we’re a few years out from having a defined Open Banking policy,” he says.

Several factors are holding the industry back. First is the lack of cohesion and a policy framework. But another issue is Canada’s antiquated payments system. While consumers benefit from modern payment systems and instant transfers through the Interac system, so far there is no faster payments system for bank and business transfers. Payments Canada is in the process of developing a real-time payments system, but it is still a few years away from delivery.

Weir says this could pose problems for Open Banking initiatives. At present, only Schedule One banks have direct payment systems.

“Payments is where the rubber meets the road for Open Banking. This is impinging the ability of fintechs to deliver a service.”

While he says it’s a positive step to see major banks making APIs available for developers, so far they are only doing this with card data. Weir explains that this will only becoming meaningful for consumers if banks start opening up APIs for payments.

“For a successful Open Banking platform, it will require payment modernization to be successful and offer adequate access to third parties.”

There are reasons to be optimistic. Several of the largest banks have launched their own technology and API projects, in some cases providing APIs to fintechs that are developing new products. For instance, Royal Bank of Canada launched its API developer portal in 2018 as part of its effort to promote Open Banking technology.

For Diana Halder, Canadian payments practice lead at consultancy Capco, the problem is that firms are taking a tentative approach. “The big banks are rolling out open APIs that dip their toe into Open Banking without true exposure,” she says.

“While each bank is experimenting with the technology, value propositions and governance of Open Banking in a methodical manner, they are doing so while still protecting their valuable data.”

Halder says these APIs don’t expose or use customer, account or payment data, as would be the case under PSD2. As a result, they may seem tame in comparison to what is available in the UK. “The fact that they are exploring Open Banking is a positive step. We just need a healthy dose of market demand to get them to accelerate their implementations.”

The banking industry appears broadly supportive of Open Banking. The Canadian Bankers Association (CBA) says it strongly supports innovation and competition in the financial services sector and welcomes the opportunity to participate in the Open Banking consultation with Finance Canada.

In its response to the government consultation, the CBA highlighted risks associated with consumer protection, privacy and confidentiality, financial crime and financial stability. “Addressing these risks will help set the necessary pre-conditions for success in order for Canadians to truly benefit from Open Banking,” the CBA concludes.

Meanwhile, Royal Bank of Canada (RBC) says it supports innovation and competition within a safe and sound framework, suggesting it anticipates the government will put in place regulations similar to the UK and Europe.

“We see API banking as an opportunity to work collaboratively with fintechs and software developers on innovative new tools and experiences for our clients,” an RBC spokesperson explains.

In Europe and the UK, the introduction of PSD2 served to propel the Open Banking sector and legitimize the technology.

This may provide some inspiration for Canada’s legislators, but the European experience is not without its shortcomings.

“PSD2 defined the participants, their roles and even mandated Open Banking, but lacks a standardized way to communicate results in a proliferation of unique communication methods, varying degrees of quality and the lack of ubiquitous adoption,” Halder says.

“One of the key things we can do in Canada is standardize Open Banking. Standards that take the best from other jurisdictions, are in lock-step with ISO, are curated for our financial services ecosystem, and can be leveraged and are compatible with the work we are doing for payments modernization.”

While legislation is one way to solve this problem, the answer may lie in industry co-operation.

“If the Big Six could agree upon and adopt a standard without waiting for one to be mandated by the regulators, we could leapfrog other countries and focus our energies on realizing value-added services rather than just the more commoditized elements of Open Banking, such as communication methods,” Halder says.

This article is published by Equifax Canada Co.® 2019 All rights reserved. No part of this article may be reproduced, copied or transmitted in any form or by any means, or stored in a retrieval system of any nature, without the prior permission of Equifax Canada Co. This article is for informational purposes only and is not legal advice and should not be used, or interpreted, as legal advice.  The information is provided as is without any representation, warranty or guarantee of any kind, whether express or implied. Equifax will not under any circumstances be liable to you or to any other person for any loss or damage arising from, connected with, or relating to the use of this information by you or any other person. Users of this article should consult with their own lawyer for legal advice. 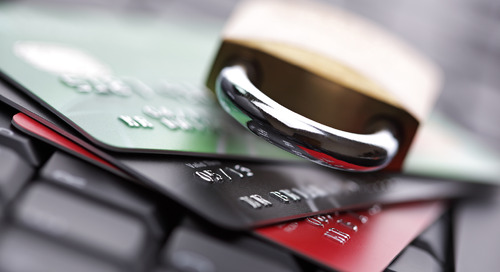 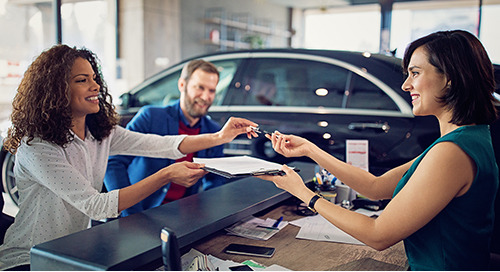 What’s ahead for auto financing? 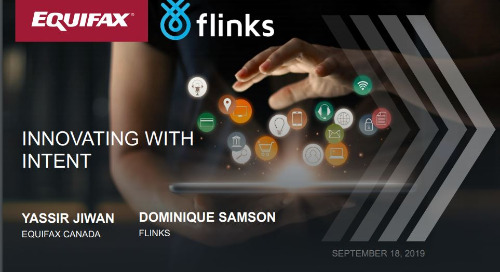 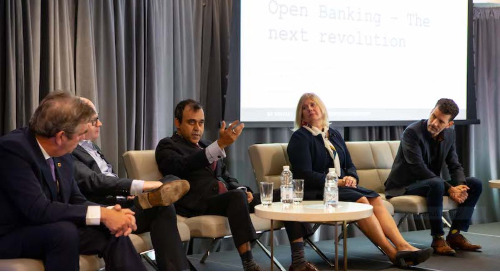 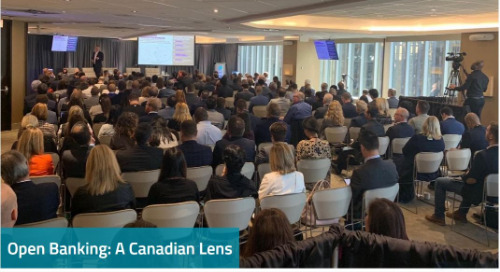 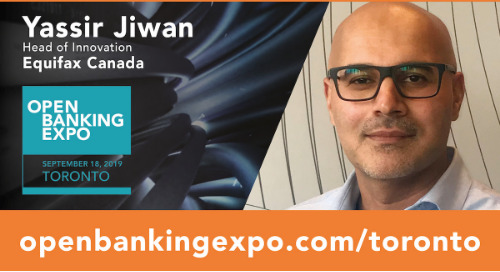 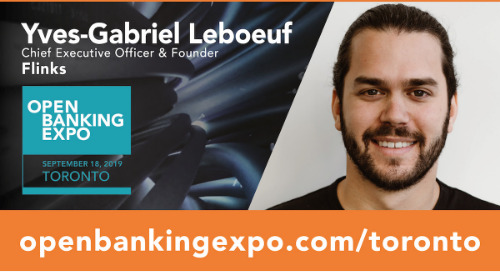 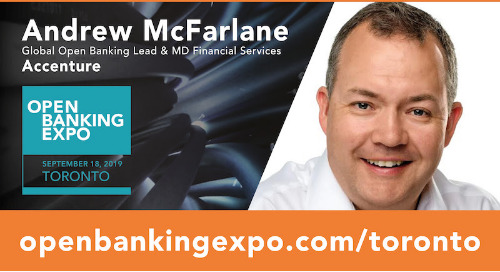 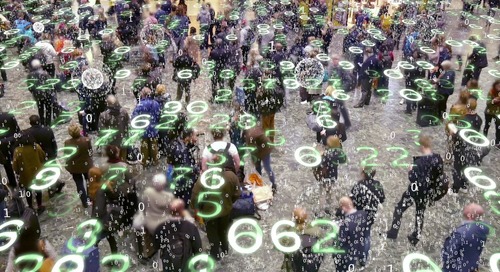 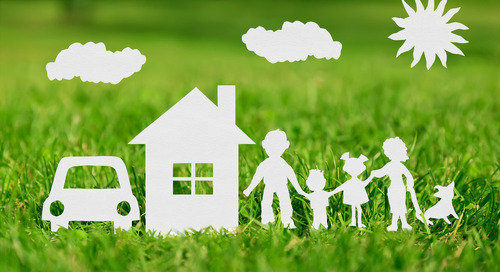 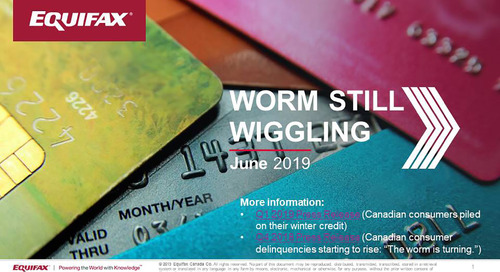 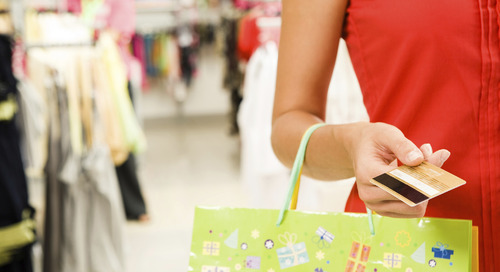 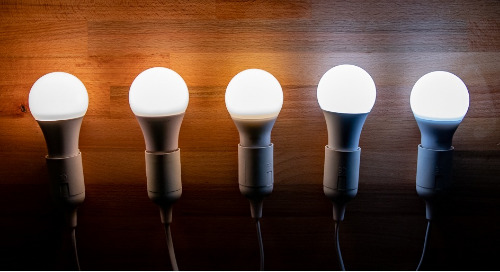 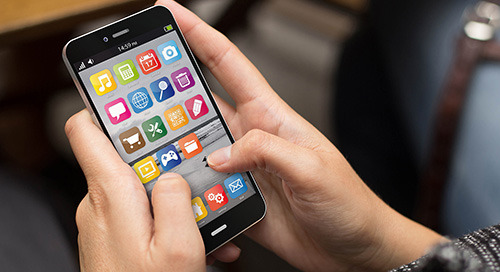 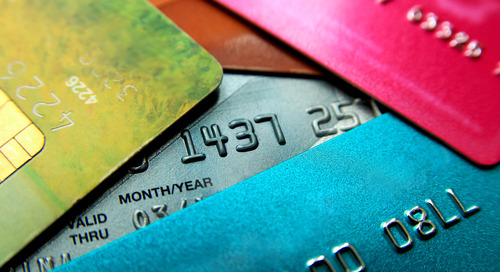 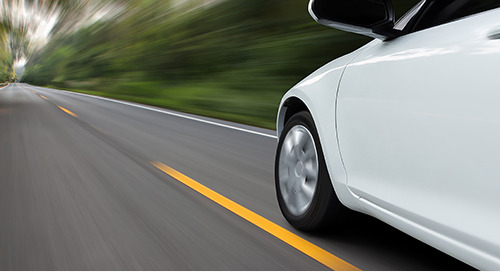 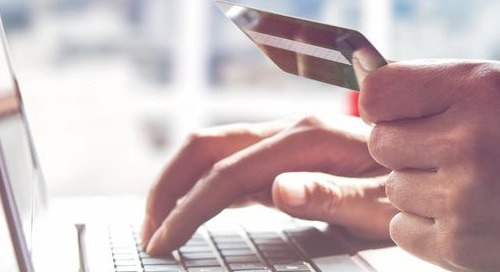 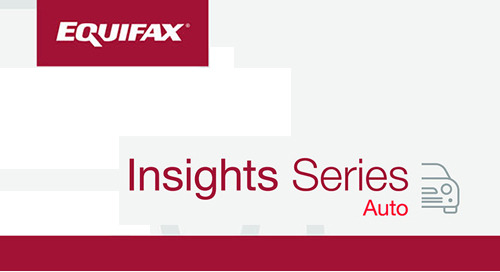